Kenneth Cukier is a senior editor at The Economist, and host of its weekly tech podcast, Babbage. He is the coauthor with Viktor of "Big Data", an international bestseller translated in over 20 languages. His TED Talk on data and AI has over 1 million views.

Kenn has been a foreign correspondent in Europe, Asia and America. In 2002-04 he was a research fellow at Harvard's Kennedy School of Government. He is regularly quoted in the press, serves as a keynote speaker and writings have appeared in the New York Times, Wall Street Journal and Financial Times, among others.

Kenn is a board director of Chatham House and is an Associate Fellow at the University of Oxford’s Saïd Business School. He is a member of the Council on Foreign Relations. 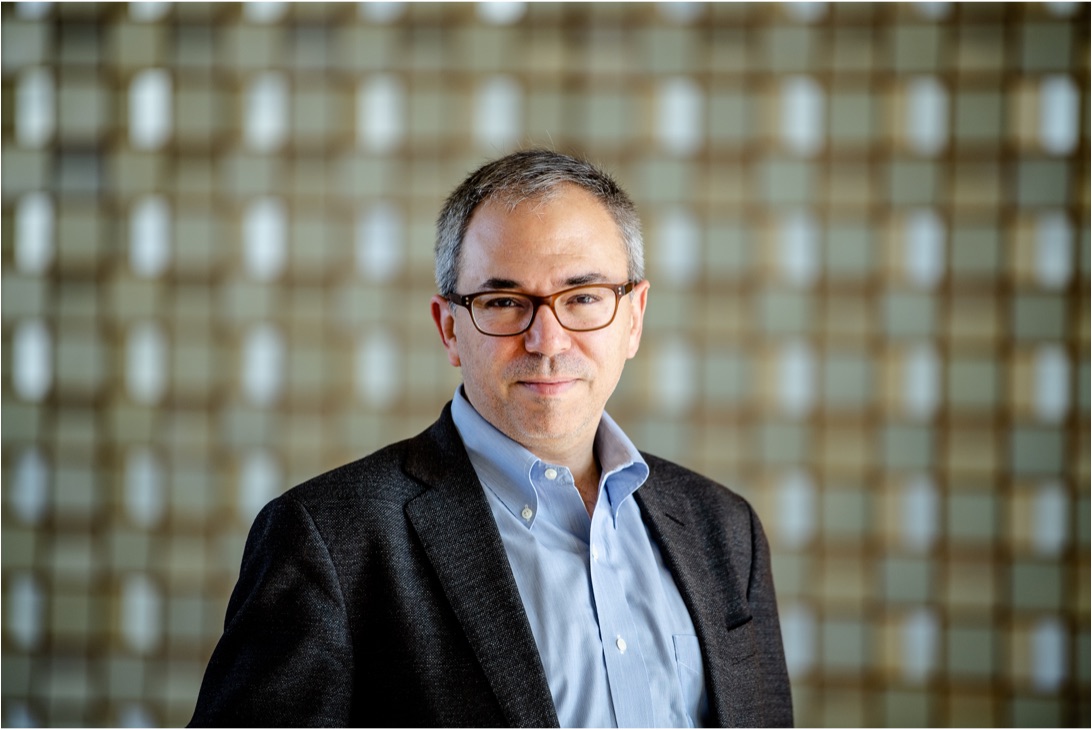 Viktor Mayer-Schönberger is professor of internet governance and regulation at the University of Oxford. He is also a faculty affiliate of the Belfer Center of Science and International Affairs at Harvard University.

He has published over a dozen books, including with Kenn “Big Data” and the awards-winning “Delete: The Virtue of Forgetting in the Digital Age”. He is the author of over a hundred articles and book chapters on the role of information in our economy and society. After early successes in the International Physics Olympics and the Austrian Young Programmers Contest, Mayer-Schönberger also was a successful software entrepreneur.

He is a frequent public speaker, and advises governments (including Germany’s Angela Merkel), businesses and NGOs. 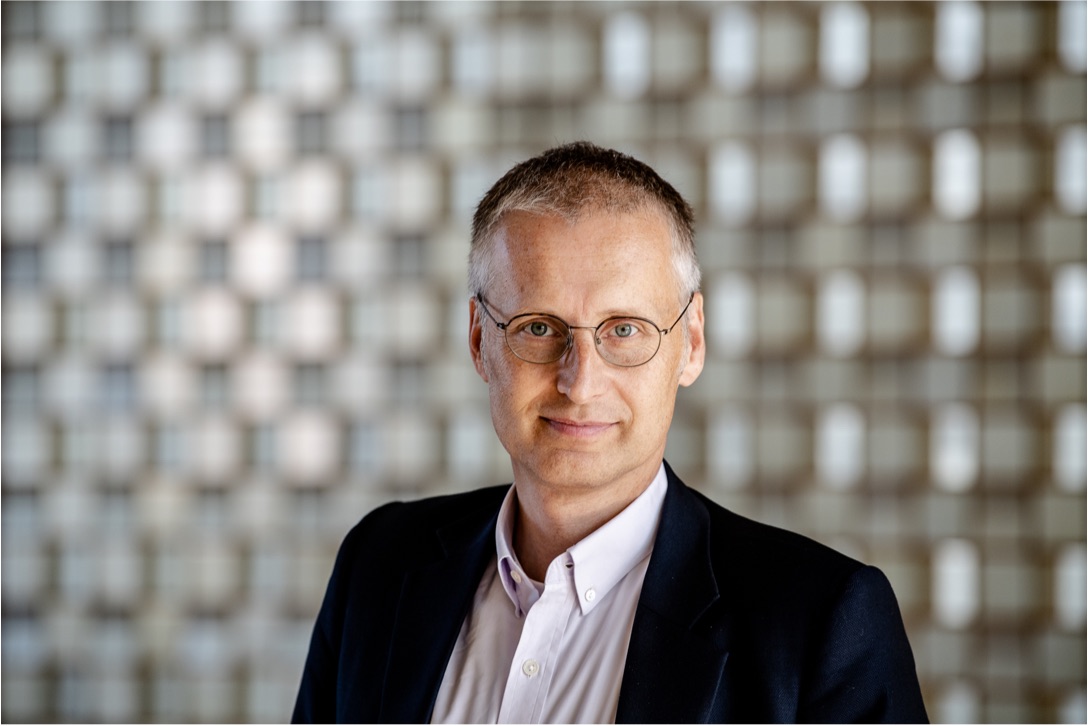 Francis de Véricourt is professor of management science and the director of the Center for Decisions, Models and Data at the European School of Management and Technology (ESMT) in Berlin.

Francis was the first Associate Dean of Research at ESMT and held faculty positions at Duke University and INSEAD. He was also a post-doctoral researcher at Massachusetts Institute of Technology. His general research interest is in the area of analytics and decision science. He is the author of numerous academic articles in prominent management, analytics and economics journals and has received multiple outstanding research rewards.

Francis is a regular speaker in academic and industry forums and has extensive experience in executive education for non-for-profit organizations and businesses. 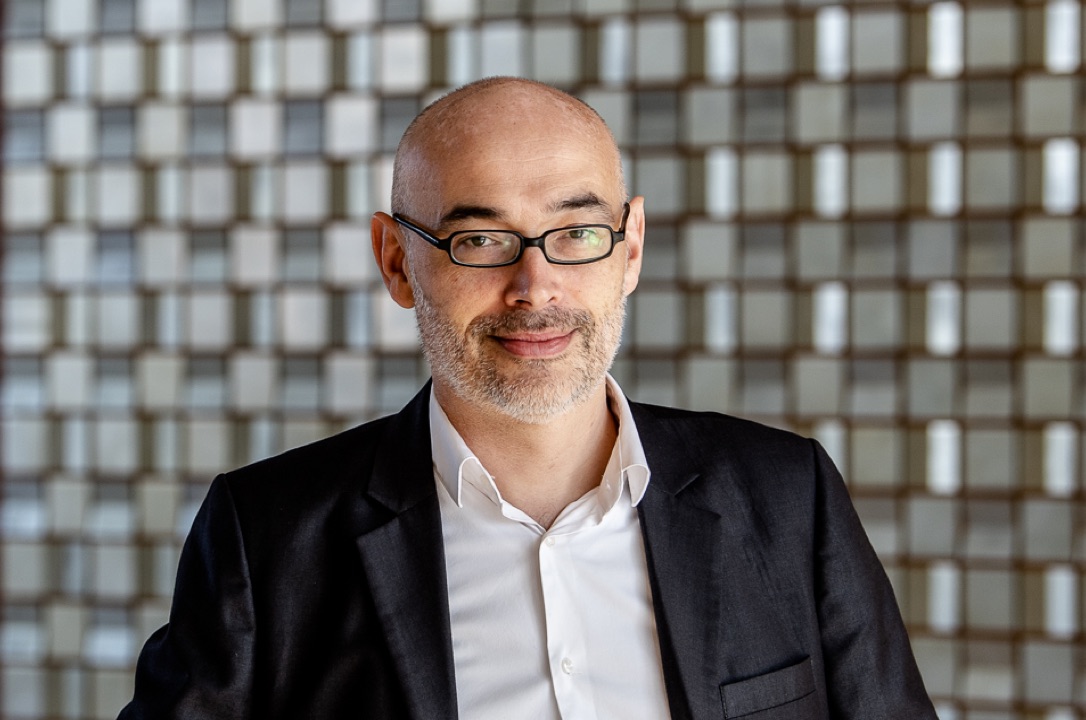 Get your copy now

How to harness mental models to make better decisions — and improve our lives, our work and our future.